Application of flame retardant workwear in the petroleum industry

At present, the most commonly used work clothes in dome […]

At present, the most commonly used work clothes in domestic oil fields are general cotton work clothes, anti-static clothes and flame-retardant clothes. Ordinary cotton work clothes are equivalent to everyday clothes, and cannot play a role in the prevention and protection of deflagration. Anti-static clothing can prevent deflagration caused by electric sparks, and flame-retardant clothing has a certain protective effect on deflagration, but the anti-static performance and flame retardant performance of these two clothing will be weakened with washing or wearing, Once ignited by a deflagration flame will increase the degree of burns. 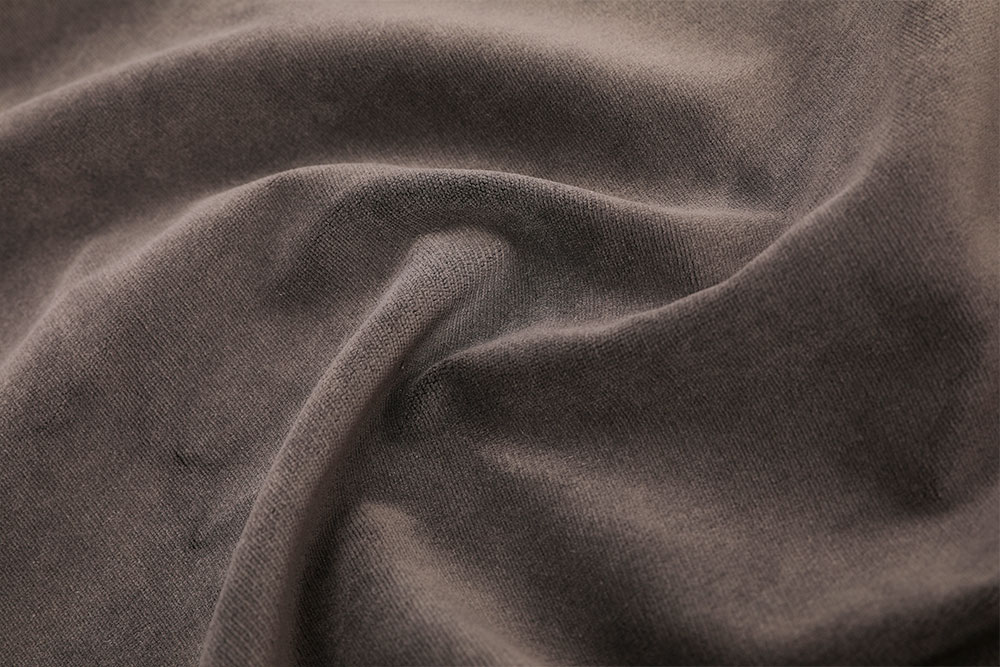